She was looking for a gem, that everyone seemed to possess besides herself. She couldn’t understand why she didn’t have one, she was described by all to be ” One of the kindest and caring individuals of all time, she puts others before herself.” This person was so caught up in helping others find their gems put completely ignored her own. She looked with pity towards herself as a group of people were gathered around a tree. One of them hollered. “My gem is a deep red almost like that of blood and the moment it touches the light it transforms into a marvelous dark pink!” Another added. “Mine is a delicate aquamarine blue that looks as if one’s staring into the ocean.”

There she stood in the distance filled with happiness for everyone else but sadness and great disappointment in herself. She wanted a gem so badly! She traveled to the toughest, farthest, darkest corners of the world to find a person that would be willing to give her even the tiniest piece of her gem but rather than appreciating the hard work and effort she gave into finding their gems they looked on wards with disgust, keeping their noses high like a pair of unwanted snobs that think they’re so important but no one wants to break it to them that they’re not. Some people scoffed, while others just straight up refused. This girl was heartbroken. She had given up and she lay in the wet green grass sobbing her heart out.

Suddenly a wise old man with a long beard the colour of ash approached me and spoke in a soft, gentle and heartwarming voice. “Child, the most beautiful gem of all is not that of the average man who puts his on full display for the world to look upon with envy.” The man paused and once again continued in his soft voice. “The most beautiful gem of all is buried within.” The old and wise man smiled and the girl and left.

She attempted to get up but instead lye on the ground perplexed, fascinated in awe of this bedazzled colourful object in front of her. It was of several colours of the rainbow, it was beautiful! I said to myself. “The man was right, gems of the average person may be put on display for the world to see but I got something better, there was no need to search for a gem because hiding in plain sight

was the multicoloured diamond within me. 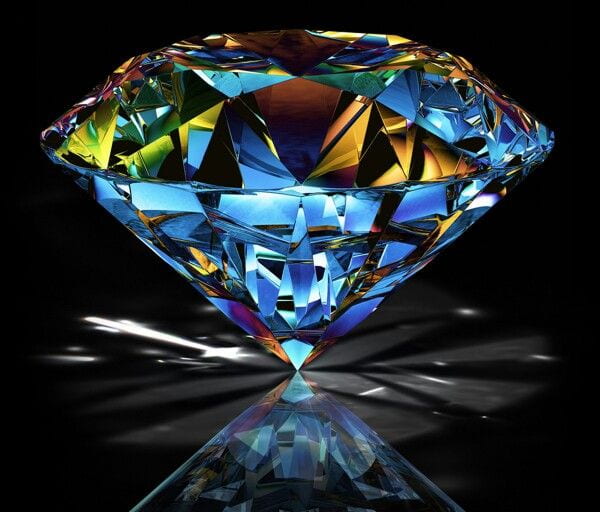